Our athletes have obtained success at the highest levels of American wrestling. They now turn their sights on ascertaining the world’s largest prize…Olympic Gold. 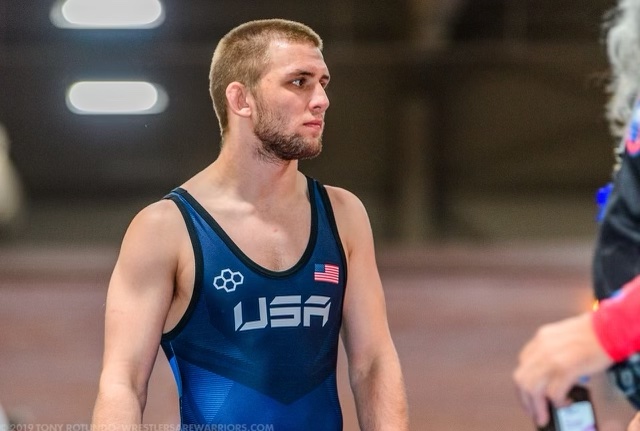 Dean Heil grew up in Brunswick, Ohio, where he attended St. Edwards high school. While there he would go on to become a 4x OHSAA State Champion. He would later graduate and attend Oklahoma State University where he became a 3x Big 12 Champion, 3x NCAA All-American and 2x NCAA Champion. Since then Dean has moved to Norman to train at our Oklahoma RTC with our program.

Thank You to Our Partners

A special thank you to our website sponsor, Drytect Roofing and Restoration (Tulsa, OK)

The OKRTC on Social Media