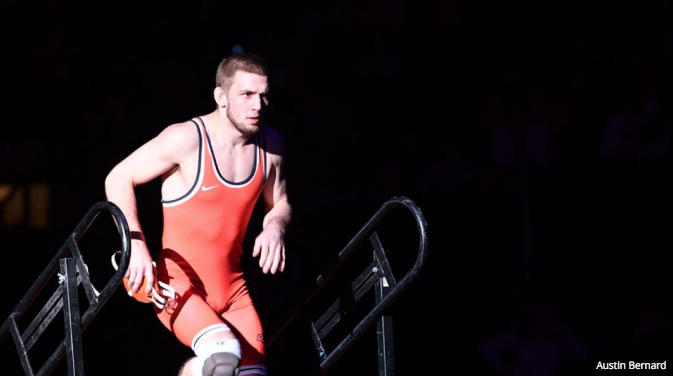 “I am excited to announce the addition of two new Olympic Hopefuls to our Olympic program. The OKRTC is moving forward building a dynamic future for our international athletes. We believe Dean and Anthony have the pedigree to be amongst the world’s best” said TJ Sewell

“When the board sat down to discuss athletes, these were the two names that kept coming up. with their strong relationship to Coach Guerrero, their pedigree and accomplishments, even their connections to the state of Oklahoma and Ohio. This was the perfect fit.” added Chance Leonard

“I made a promise to Dean and Anthony to provide them every opportunity to be successful in wrestling when I brought them from Ohio to Oklahoma 6 years ago. I see this as fulfilling that promise. They are winners, we will give them everything they need to fulfill their Olympic dreams.” stated OKRTC Head Coach Eric Guerrero

“Dean will split time with Cary Kolat at Campbell’s RTC. I’ve known Cary a long time, he has a lot to offer. This gives Dean an opportunity to be around his brother and us and opportunity to work closely with Cary and his RTC, as both our RTCs emerge.”

Both Heil and Collica stem from the state of Ohio ( Brunswick and Solon respectively ) and wrestled collegiately at Oklahoma State University under Eric Guerrero, where he was the associate head coach. They join fellow Ohioans Hunter Stieber and Nick Heflin at the OKRTC.

The Oklahoma RTC provides the leadership, training, and coaching necessary for wrestlers to fulfill their Olympic dreams.